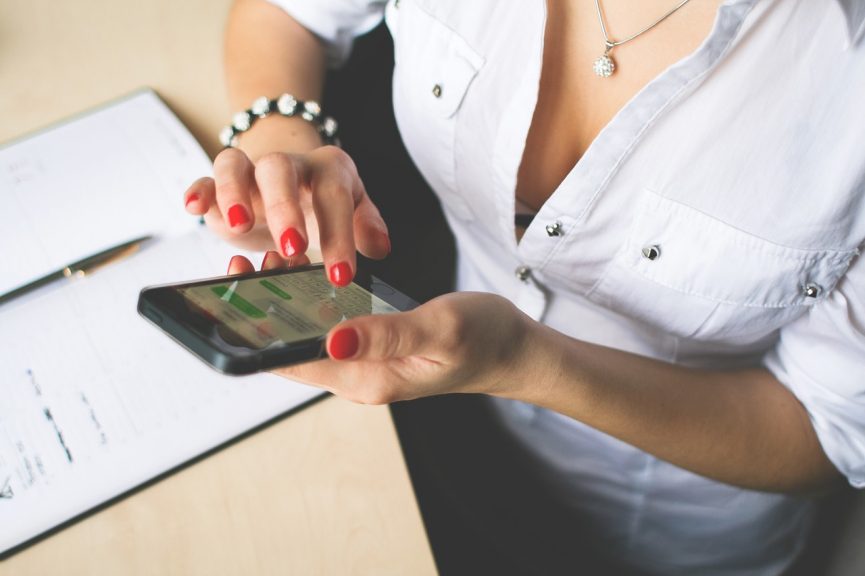 Think about your last 10 Google searches. Were they on your smartphone or on your computer? If you’re like most people you’d say close to 70% of your searches were made with your smartphone – a staggering statistic that demonstrates the massive shift towards mobile search. As you probably already know, search engine usage gives marketers valuable insight into consumers’ intent, allowing for more effective ads. Now, as media and device habits change to include more voice and visual search, particularly on mobile, brands can use search to reach shoppers in even more ways.

Search ad spending continues to grow robustly in the US, largely due to mobile. Mobile growth is so strong that overall spending increases are in the double digits, despite declines in desktop-based search ad outlays.

Google is still positioned firmly on top of the search world, and is growing its share of US net search ad revenues—both on mobile and overall. Where does your company rank when it comes to being visible in search results?

eMarketer.com estimates that 71.5% of the US population will execute search queries online at least once per month in 2017, which translates to 85.0% of internet users. Searching on smartphones has also become the norm among consumers in recent years: Almost three in five will do so regularly in 2017, up from less than half as recently as 2015.

Despite search ads’ maturity as a format, spending on them continues to grow at double-digit rates in the US, and will continue to do so for the foreseeable future. That’s all thanks to mobile, where search ad spending will rise by nearly 25% this year even as spending on desktop- and laptop-based search placements declines.

These growth trends have already made search advertising in the US a majority-mobile affair. Last year, almost two-thirds of US search ad dollars went toward mobile placements. Mobile’s share will reach 70.0% this year, and by the end of the forecast period in 2021 will approach 80%.

Google remains the undisputed king of search, in terms of both paid and organic efforts. According to Merkle’s “Q2 2017 Digital Marketing Report,” 89% of all search ad clicks in the US during the period occurred on Google properties. Among smartphone search ad clicks alone, Google’s share was a whopping 97%.