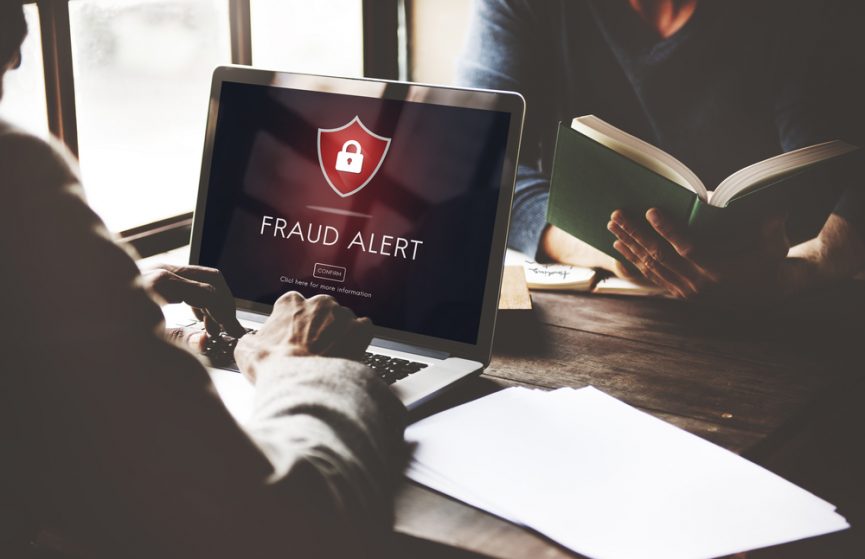 Nothing makes an online marketer cringe more than hearing the word ‘fraud’. It’s also a word that gets thrown around so flippantly it makes the term ‘fake news’ sound nuanced.
So, what does ad fraud mean? Well the simple answer is nothing. By itself, ‘fraud’ or ‘getting frauded’ requires an explanation that warranted the use of its claim in the first place. At its most innocent, it means the client simply wasn’t happy with the results of a campaign. At its worst, it could mean something quite malicious, such as bots that mimic human behavior, to click farms that comprise a group of low paid wage earners that click on ads, watch video ads or even fill out forms with bogus information.

As a company that operates its own internal advertising campaigns, Banner Edge Media has been witness to all kinds of deceptive practices that would constitute fraud under any circumstance. In the digital space, the reality is that if you are looking to increase brand awareness, generate clicks, leads, or sales, there will be people coming out of the shadows, all too willing to make a quick buck at your expense.

So, what are the most common types of fraud?

Form Stuffing
While this can be done by sophisticated bots, it’s most likely coming from a real person using software that manipulates IPs and mimics online social behavior. The affiliate plugs in user data to the point that a conversion takes place and the affiliate is compensated monetarily. When the advertiser calls up someone they think just completed an online inquiry, they’re not expecting the potential customer on the other end of the phone to reply ‘Um, I don’t know what you’re talking about, dude.’

Click Farms
Most of the major ad networks charge their advertisers on a cost-per-click basis (think Google, Bing, Taboola, Out Brain, etc.) Often found overseas, Click Farms are filled with people whose job it is to click on various online ads, earning the scammers at the top of the clicks farm millions every year. Because the advertiser is paying only for the click, they don’t always recognize click fraud as fast as an advertiser that is getting frauded via Form Stuffing.

Pixel Manipulation
For those who need a refresher, a pixel is a script placed on the page that triggers the call to action, which is the point at which the advertiser is paying for the conversion. In the past, deceptive affiliates have figured out ways to manipulate the pixel to ‘fire’ so the advertiser thinks a real user completed a request, when in fact it was essentially a bot acting as a user. This is more common on campaigns that aren’t paying out on customer contact information, instead it’s a less verifiable action such as a cost-per-click. There are people in prison to this day that have been involved in these types of scams.

Incentivized Traffic
Much like the term ‘ad fraud’, ‘incentivized traffic’ could mean something different to somebody else. Survey traffic is often considered incentivized traffic and produces poor results for the advertiser. We’ve all seen sites that offer rewards for filling out various ‘surveys’, when in fact, they are manipulating the user to complete the advertiser’s offer. Real people, real computers, no bots, but the result is the same: bad traffic.

So how can we combat fraud? There are two main things you can do to help make sure your advertiser dollars aren’t being spent with swindlers.

Anti-Fraud Software
Utilizing an anti-fraud tool is paramount to keeping fraudsters away, but they can only do so much. It’s still up to you to establish what YOU consider to be fraud, set those rules in place, and monitor the results. It’s not like the fraud prevention service is just going to call you up to let you know when someone is taking advantage of your campaign.
Stay Vigilant- You know your campaign better than anyone. Be wary of using affiliates from countries that are known to have high fraud rates. Look for strange traffic patterns coming in from affiliates, such as a bunch of actions taking place at night. Monitor click-thru-rates as well as earnings-per-click rates and consider any outliers as suspicious. Track conversions at the affiliate level in conjunction with monitoring client feedback so you know who is producing quality and who isn’t.

To Summarize
There will always be new and effective ways to combat ad fraud, and there will always be people trying to come up with new ways to commit ad fraud. Ultimately the best offense is a good defense. Stay on top of your campaigns to make sure nothing slips through the cracks, and if it does, make sure you’re able to shut it down immediately. Unfortunately, if you discover an affiliate or vendor committing ad fraud, your only recourse is to not pay them. You’ll find that civil and criminal legal options just aren’t viable.
Look for vendors & affiliates who handle the majority if not all of their marketing tactics internally to eliminate potentially fraudulent sub-affiliates and other vendors. Be diligent when vetting your advertising partners on the front end to save yourself the potential headache of fraud on the back.