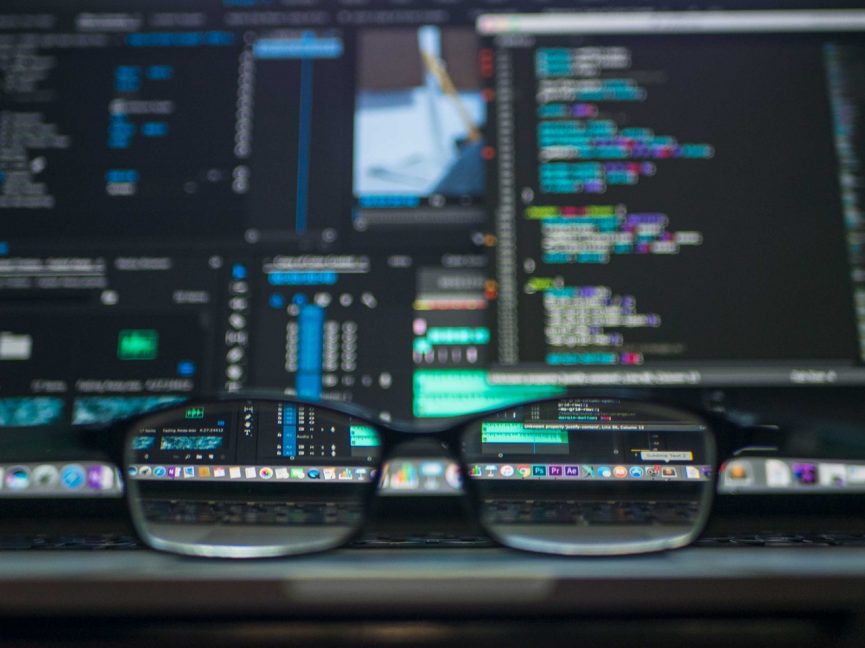 This article was originally published on Forbes.com on September 26, 2017.

Even though we haven’t quite hit the final quarter of 2017, you could say it’s been an eventful year in digital transformation. Just it was predicted at t this time, user experience (UX), big data, smart machines — and of course, change itself—have proven big players in the business landscape this year. As we round the bend to 2018, we get a sense of what’s ahead in the digital transformation—barring any unexpected disruptions, of course.

One thing I noticed in putting this list together is that the IoT kept popping up, repeatedly. This is why it has found its way to the top. Gartner estimates more than 8.4 billion “Things” are on the internet today, up more than 30% from just one year ago. However, IoT alone is just the start. It isn’t so much about the things, but rather what we do with these things once they are connected and supplying us data. Three of the main trends I see — the analytics revolution, edge computing, and 5G cell processing—are all driven by the IoT at their core. In fact, IDC predicts that up to 40% of all compute will happen at the edge in just the next couple of years. This is why trends 1-4 all rest with IoT.